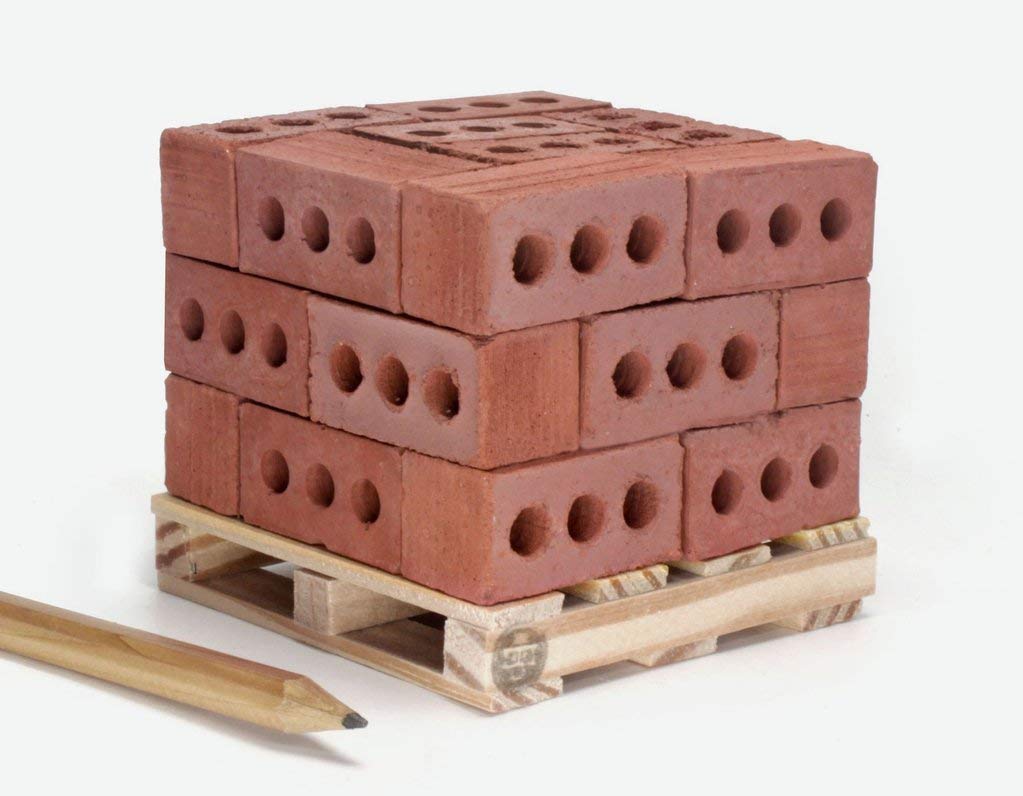 For readers who know anything about land title, or anything about blockchain, this scheme raises a lot of questions. In this post I try to understand how this proposal would work.

As with many announcements of blockchain innovations, there is not that much to go on in the bricklet concept – so it could be that I have the wrong end of the stick. But based on the face of the announcement, there are two crucial issues that simply cannot be overcome if the statements about this scheme are true. One is the redundancy of blockchain and the other is the operation of the land title system itself.

The idea behind the bricklets is that a property would be divided into shares that are recorded on a blockchain (a secure, encrypted, electronic ledger) and traded via that ledger.

Blockchain is an electronic ledger. It creates a secure record of transactions. Its most famous iteration is bitcoin – a non-fiat currency or system of payment using the encrypted decentralised ledger known as blockchain. Because of the system of encryption, transactions can be undertaken securely. The blockchain technology validates transactions and so the users (sellers and buyers of bricklets) will know that they have a legitimate interest.

One of the features of blockchain is its security – so the claims that the owner of these shares (bricklets) would derive security and an audit trail via this method of recording transactions, are correct.

But the Torrens system is also a ledger. It works through government recording dealings in land. It used to occur through a paper title. The original was kept in the registry, and the owner held the duplicate. The duplicate title served a purpose similar to a cryptographic key. You couldn’t deal with the title in the registry unless you produced the exact replica paper title (this is why it’s called a duplicate).

Most jurisdictions have dispensed with paper titles and now record information electronically. E-conveyancing in many jurisdictions occurs almost instantly from the office of the lawyer or conveyancer, again through encrypted transactions involving strict security protocols.

But the key to our land title system is that the government validates the dealing, and our interest in land is created through the act of government registration. This system already has ‘credibility and an audit trail’.

I am mystified as to why you would need blockchain when you are relying on a government-validated title. In other words, there does not appear to be a use case for this technology, as exciting as it sounds.

The bricklet system seems premised on the fact that many people can own small ‘fractionalised’ shares in a title. There is nothing in the relevant legislation to stop many people from becoming co-owners of land. On the face of it, this seems like a sensible suggestion if you do not have enough money to buy a property yourself.

Some entrepreneurial types have already proposed apps that introduce prospective co-owners so that they can all invest together. Like Tinder. But for land.

The bricklet proposal says that when you buy a bricklet, you are charged proportionately for the costs of buying that interest in land. You will still be liable for stamp duty, transfer fees etc but these will be payable pro rata presumably according to your share. I assume also that rates and outgoings would be apportioned.

But here is the problem with co-ownership. All owners are jointly and severally liable. If your name is on the title, you can be held liable to pay all of those outgoings. If council rates are not paid, the council can just sue one owner to recover them all. That owner can recover from the other owners, but that is an unsatisfactory outcome. Who makes sure insurance is paid? Who gets the proceeds of insurance in case of loss or damage?

Further, all co-owners have a right in common with each other to possession of the whole property. A single owner cannot claim a part of it for yourself.

The questions of liability and possession between co-owners can be resolved via an agreement – but there is no talk in the bricklet proposal about an agreement. Generally a use case for blockchain is strong where there is no need to go outside the blockchain to sort out the parties’ rights and liabilities. In this case, not only is there a government validated title, but the parties are likely to need to enter into additional agreements.

If there is an agreement, as each new owner joins, they will need to sign an agreement to take over the responsibilities of the outgoing owner.

If the properties are residences, to provide for a single occupier will require a lease. Even if one of the bricklet owners wants to live there, to avoid having to share possession with all other co-owners they will need to lease the property. Regardless of the tenant, all co-owners will be the landlord. This places certain obligations on each co-owner, and they are all jointly and severally liable.

Each time a bricklet is traded, those parties comprising the landlord will change to reflect the new group of co-owners. Each co-owner’s liability to tenants in these circumstances, assuming frequent turnover of bricklets, will be interesting to sort out.

If the property is in a strata development (as the initial property seems to be) there is the question of voting rights on the body corporate. Strata legislation tends to deal with disputes between owners of different lots, but does not deal with disputes between co-owners of a single lot. I wonder how the co-owners will resolve disputes and sort out how they will vote on body corporate matters.

In addition to the list of issues with ownership of land in common with multiple strangers, there is a host of other matters likely to arise from this proposal. And I still can’t understand the use case for blockchain.

The bricklet proposal is a good example of how we have moved away from the physical reality of land, to turn it into a liquid asset. But our titling system is still dependent upon the legal right to possession of land. And developing a system of fractionalised interests cannot escape that physical reality. I will be interested to see how – and if – this works.